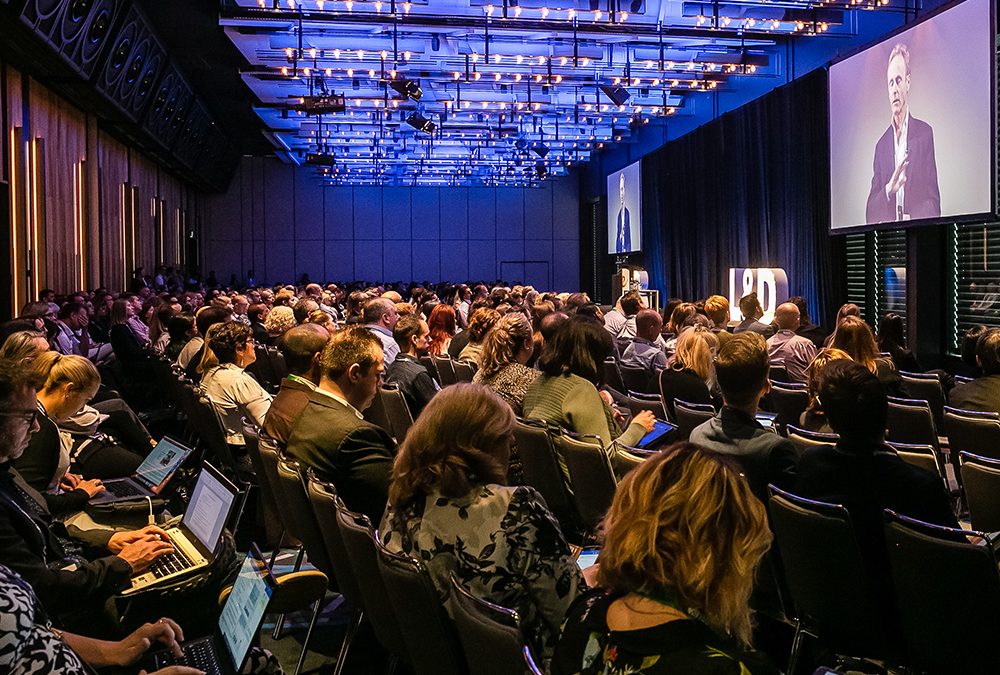 This post is an excerpt reproduced from the original article written by one of the team members from the Eventful Group, and was published on the Legal Innovation & Tech Fest Blog. The article is a summary of some key takeaways from my speaker session at the Legal Innovation & Tech Fest conference in Sydney in 2018. I am delighted to have been invited back to speak at the conference this year in both Sydney and Johannesburg!

For the full article go to: https://www.techfestconf.com/legal/sa/blog/how-hesta-created-the-ultimate-legal-filing-system/

Legal processes depend on the smooth flow of documents – and the bigger the company, the more work for the legal team in keeping track of these crucial workflows. With no centralised documents filing system, it was no wonder the legal team at HESTA Super was finding it difficult to perform day-to-day tasks. When lawyer Jorden Lam joined the organisation five years ago, she decided to change all that.

The Search for a Tailor-Made Filing System

Lam says people generally want to know where a contract is for two reasons:

1. Someone has made a mistake and the contract needs to be consulted to see what recourse and rights are available.

2. Someone wants to renegotiate on a fee or see if there’s a way to add an additional service without paying too much for it.

But at HESTA, the process of locating a contract involved everyone who had a part in its creation, processing and scanning into the intranet. Then there was the issue of versions – was the up-to-date contract the one labelled ‘Final’? ‘Final – Version 2.1’? ‘Final – use this one’? It could take a while to locate the active contract.

“We thought, wouldn’t it be great if we could have all those files in one place?” Lam remembers.

“Wouldn’t it be great if it was more than just a repository? Wouldn’t it be great, now people are a little more aware of legal risk, if we could have an end-to-end contract procurement vendor management system? One where people could be reminded when it’s time to renegotiate on a fee or if we had 90 days before a contract expired. If we could automate all this, then that work gets cut from the legal team.”

With that in mind, Lam called other super funds, spoke to some contacts at banks and to friends in other industries, and posed the same question: Had anyone heard of a contract filing system that handled work flows?

“Everybody gave me the same response, saying it sounded cool, but we don’t have anything like that.”

At this point, Lam recruits her colleague Nikki on her mission, who she describes as a “lawyer, project manager, change analyst comms consultant and friendly neighbourhood hustler”.

“Every successful legal project needs a Nikki. She gets things done. She’s savvy, bold and energetic and unafraid to be a complete pest to all the executives in the organisation. Most importantly, she’s really good at building strong relationships. Because that’s what you need to get things done.”

The team started by enlisting executive leadership, which is key to any company-wide project success, Lam says.

Convincing executives that the project was important meant Project Justice could enrol staff in workshops. Some of these lasted a few days, some a few hours.

Then there were the cheer squads, staff tasked with spreading the good word about the new system. These sprang up in Risk and Compliance, Administration and Insurance, Technology, and Marketing and Communications.

“If you build strong relationships across all your business stakeholders, when it comes to something like a change project they are more likely to be on board, to be your cheer squad, and help the rest of the organisation come on board too.”

Lam says Project Justice succeeded through strong engagement and by involving people in the design process.

“As lawyers, we tend to work alone. But that’s not how you get projects like this done. It’s important to emphasise that legal services are so easily commoditised these days as guys out there are doing AI stuff.

Lam says when her team took a step back and thought about how to get people to buy into Project Justice, they realised they needed to emphasise the fun of engagement.

“The biggest part of Project Justice was that it was really fun,” says Lam.

“It was a great way for the legal team to engage with the business, talking to people and helping make their lives easier.”

Jorden will be speaking at the 2019 Legal Innovation & Tech Fest, inspiring audiences to rethink the role that a lawyer plays in a world rife with disruption.