Why style and intelligence are synonymous with success 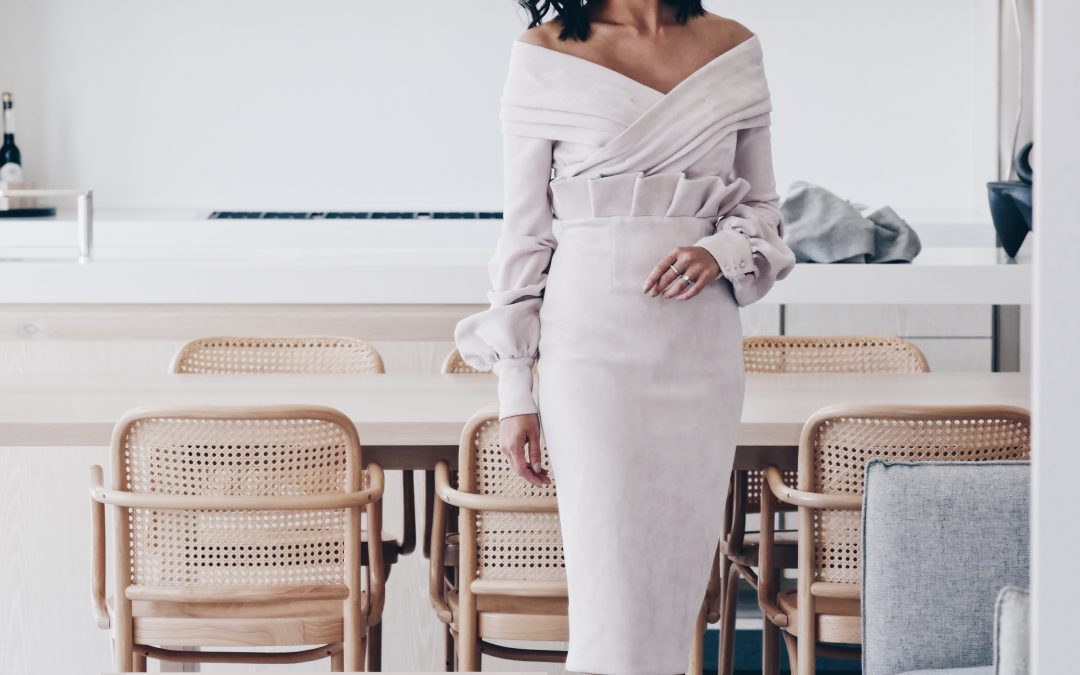 “Style and intelligence are not mutually exclusive.” This tagline is a shorthand way to convey one of my personal beliefs. The second aspect of that ethos is straightforward and we no doubt all plug away in our jobs, upskill ourselves with new certifications and read widely to remain aware and relevant. But the importance of personal style is something that does not appear to be emphasised much in my humble opinion and plays a significant role in career success. I should point out that this is not about applauding vanity. But rather recognising the significant impact your style can have on your success. This applies to both men and women alike I might add. Let’s start with some basics on what the concept of style is comprised of.

Paraphrasing the above, style encompasses a person’s approach to things, manner and yes appearance. These things which are crucial to success in the workplace. Here are the reasons why.

Approach: How you deal with a situation is a testament to your character

I have an embarrassing confession to make. Years ago I went through a (very brief) period of being utterly enthralled by a short-lived reality television show called Beauty and the Geek. For those of you that recall it, you’ll remember it was premised on matching a group of “beauties” aka cool-girls with a group of stereotypical nerd-boys and seeing if romance would blossom. There was an episode in that show that has stuck with me for a long time and has on occasion even now really made me take stock of a situation and consider how I deal with it.

It was an episode about whether the beauties possessed “inner beauty”. Each of the girls together with their dorky beaus were on their way to dinner. As they entered the restaurant, a staged gardener on the street turned around and “accidentally” sprayed water all over each of the girls clad in heels and short dresses. The point being to gauge their reactions. As expected some girls went full steam at the gardener, some displayed distaste and haughtily continued on, and some laughed and took it in their stride. The latter being the bunch that were certified officially “beautiful on the inside as well as on the outside”.

There’s not a deep moral to this story other than recognising that how you react, approach and interact on certain things demonstrates a lot about your character to those around you. This isn’t about capability, intelligence or actual knowledge. But a message you outwardly convey about your personal values, respect for those around you and moral compass.

I remember in one of my earliest jobs as a junior lawyer at a firm and an issue arose. I was a litigator and the lawyers on the other side accidentally disclosed something to us that would benefit us. They were not aware of the disclosure. The partner on the case called me into his office and asked me: “What do you think we should do? Tell them, or stay silent?”

I recall feeling torn; as a baby lawyer, a myriad of interests caused conflict in me. My gut said the right thing to do would be to be honest, and tell them. But if we use the disclosure to our advantage it would be good for the client? I want to impress the partner and show him I can be a tough litigator, what would he do? I landed on saying we should not disclose it.

The partner laughed, “Oh you’re a hard-nosed one! Let’s tell them”.

Things I learnt in that moment – go with your gut, it will usually serve you right. Integrity and honesty are important values of mine and my answer to the partner immediately felt wrong. Worse yet, I felt it raised questions about my honesty and integrity to the partner.

Next time you find yourself dealing with a situation think twice about what your approach communicates to others about your values.

Manner: It’s all about people

The manner in which you engage with people dictates to a great extent the outcome you are likely to get. And this all feeds from your communication, leadership and management style. I do love to say there is no “I” in team, and you can’t expect to get things done throughout your career without at some point or other working with or in a team. And that’s why how you direct people sometimes matters the most when it comes to managing a motivated and inspired team.

Something else I have observed in effective leaders is the consistency in which they interact with people. This goes to the notion that good leaders treat the cleaners no differently to anyone else; they afford the same level of courtesy and respect to everyone. I would take this further in fact and say that it’s not just good leaders that do this, but good human beings. Treat people kindly, generously and with humility and respect. This will not only earn you the badge of being a good person, but will also mean you in turn are respected for how you behave.

I have come from a family with working class roots. I have a tremendous amount of admiration for people of my parents’ generation who as blue-collar workers sacrificed everything themselves to give their children everything. I don’t care which multi-million dollar organisation you’re a CEO of those people deserve nothing short of your unconditional respect.

Appearance: Like it or not, how you look and dress matters

And finally, your style of dress. No one is saying you have to be the doyen of fashion but my view is you should be overachieving beyond the “how to dress professionally” checklist. I can come up with so many sayings on this one, but I’ll use just one: you can’t judge a book by its cover. And yet we all do. It’s a little like wine labels. I’m no wine connoisseur so when I need to buy a nice bottle of red, other than doing some general research I like to eyeball the labels. Too much swirly writing and ornate decorative pictures? Screams trying too hard to be fancy. Funny pictures and logos coupled with super modern font? A bit cheap and tacky.

You want to strike the perfect mix of classic staples and current trends in a work outfit – this formula will tick not just the professional box but also the not-boring, has a personality and is well put-together boxes too. It goes without saying that first impressions matter. Plenty of studies have demonstrated that a person’s impression of an individual is formed in a matter of seconds. That being the case, how you style yourself is an opportunity to communicate to someone even before you speak. Why waste that opportunity wearing an unimpressionable suit? Or if you are wearing a suit it should at least be beautifully tailored and perhaps styled with some interesting shoes.

I never wear a suit to an interview anymore because together with my resume, it just screams conservative lawyer. Not the message I want to send. Instead my go-tos are black brogues (why should men wear these to interviews and not women?!), a neutral coloured blazer, and slim-fit cropped pants.

Let’s for a moment think about a common corporate cliché: the powerful women who have found professional success but been badged as the cold dragon ladies who played a male game and did everything to win. These women typically dress, act and speak like their male counterparts, playing by male rules.

It doesn’t have to be this way; success doesn’t have to come in this form and I would hazard a guess that if you nail the abovementioned aspects of your personal style, coupled of course with your intellectual esteem and intelligence, then you will have hit the major hallmarks to success.