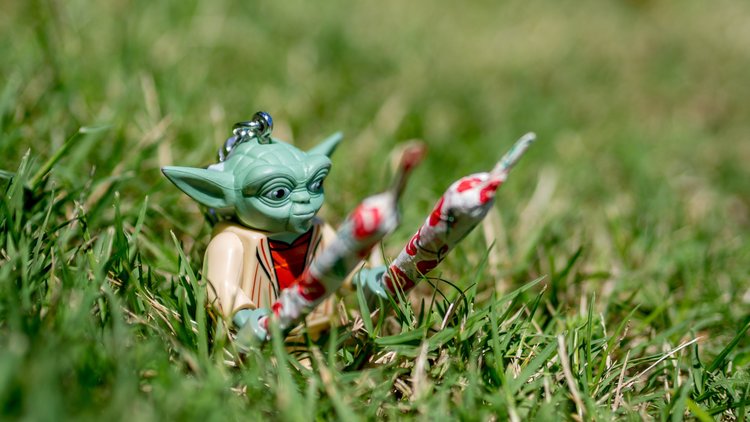 Years ago as a bright eyed and impressionable university student, I was fortunate enough to be selected for a one on one coaching session with a renown corporate career coach. And to this day one distinct piece of advice imparted upon me from that day sticks out – “You have to pick a footy team”. This was after the coach asked me what AFL team I go for, to which I had responded “I don’t really like football”. A polarising statement to make, being born and bred in Melbourne. Underlying that advice however was a much bigger statement about the importance of fitting in and exactly how to do it: conforming.

Funnily, a few years later when working at my first firm, the head of HR had just finished telling me about the practice partner that I would be working for, and her parting comment to me was “Make sure you go for Carlton, he’s a huge Carlton supporter”. I attempted feebly in those years that followed, to feign an interest in AFL, but there are some things that try as I might, I just couldn’t fake. So I gave up and sat awkwardly in silence in various meetings where the footy banter served as an entrée to actually going through the meeting agenda.

Over the years, I think I have figured out exactly how to stop being uncomfortably silent while the talk of Juddy flows over my head. Talk about something else. Because that advice about picking a footy team should really be about being able to form some kind of personal connection with your peers. Be bold and go into those meetings leading the conversation and niceties with things that you know and care about. No, don’t go in there talking about the two hundred YouTube videos you watched on the weekend about crazy things dogs do. But do tell your colleagues that you are looking forward to going camping on the weekend. Being open about some of your personal interests helps your colleagues paint a picture of your personality which translates to creating real and genuine working rapport.

Human nature will move conversation to things that people have an inclination to talk about so eventually you can identify topics of common interest. Once you find that, you’ve hit jackpot in being able to form an authentic connection with someone, without needing to pretend to like football.