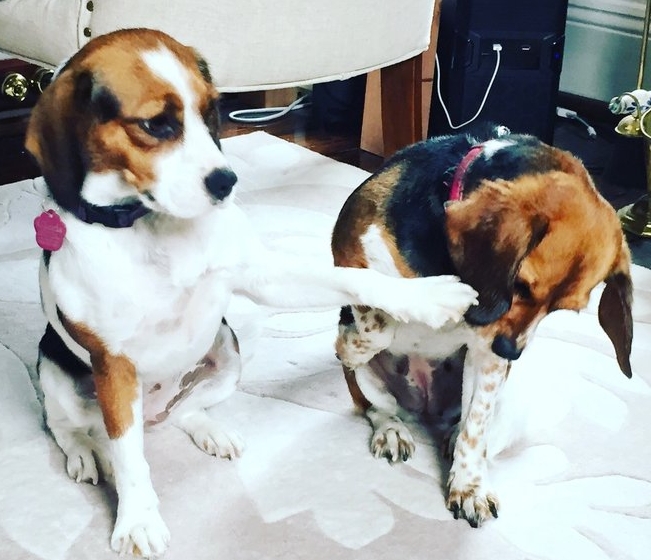 Everyone will experience a time in their career when they feel unhappy in their job. Sometimes you can chalk it down to bad days. Other times, bad phases that you know will eventually pass. But there are occasions when it’s more than just an off day at work, or a lousy project you have to work on. These are the periods where every day is never ending and/or feelings of anxiety are relentless. Many of us hang on, hoping that things will change and that the situation will improve, maybe our employer will see the error in their ways and start treating us better. Or you think to yourself “I just need to try harder”.

I have been a confidante to many friends and colleagues on matters of both personal and workplace angst. And the conclusion I have drawn is that there are many parallels between those characteristics of a bad workplace and those of a lousy partner.  My summation of these is as follows, so look out for them if ever you feel like work is destroying your soul, and walk away before Stockholm syndrome kicks in and it becomes increasingly harder to leave.

1.       You’re not allowed to hang out with your friends without permission

Going out for that regular morning coffee with few colleagues that you call friends is frowned upon. Coming back from lunch ten minutes late raises more than a few eyebrows. I have worked at a place where I had emailed the partner to let him know I would be late coming in to work in a few days because a good friend from high school had died in a car accident and I was going to the funeral. Afterwards, I received a stern talking to from a senior manager to tell me that I “should have asked for permission to come in late, not tell him”. These are all signs of a negative untrusting culture in the working environment. If employees can’t be trusted to be responsible with basic time management without you wielding a stick, then why hire them?

You’ve been delivering fantastic outcomes, created huge cost savings, smashed your billables target, all the things that were going to give you that promotion. But come performance review time your manager suffers amnesia and has no recollection of any promises of reward, “But it’s actually great that you’ve raised that you want to step up so we can put that on the agenda for the next financial year and look at promoting you next year…”. Next year? Rinse and repeat, replace manager amnesia with some other lame untruth. True story.

This is one of the more obscure forms of workplace abuse because it really is subtle and presents in countless forms. A friend of mine was a project manager at a bank and had many internal and external stakeholders tell her and her boss what a great job she was doing on a major project. At the conclusion of the project she asked for the opportunity to use her training budget to attend an industry conference very relevant to her role, and was knocked back because “only employees of X ranking are allowed to attend that”.

4.       You’re publicly put down and made to feel disrespected

A colleague of mine told me about how she once went to a networking event with the managing director she worked with at the time. They bumped into a client that my colleague had done significant work for and had a great relationship with. During the conversation, my colleague interrupted to excuse herself to leave early and get back to the office to finish some urgent work, to which the managing director said to her in front of the client “Go away then. Go on, shoo, get back there” and then turned her back to my colleague to dismiss her. As a senior manager herself, my colleague was mortified to be spoken to in such a way.

Another great friend of mine used to lie about his quick holidays with his wife to Europe to avoid the palpable hostility of his managers. He would often hear the senior executives make snide remarks and poke fun at some of his previous colleagues who had left the organisation and found obvious success pursuing other roles in the industry. Tall poppy attitudes are not only poisonous to work culture, but also make people feel fearful of sharing any success or personal stories about themselves which ultimately leaves them feeling stifled and unsupported.

Do not underestimate the impact emotional abuse in the workplace can have on your self-confidence and mental wellbeing. One of my best friends went through a prolonged number of years where I can hand on heart say she experienced all of the above in various forms on a frequent basis. By the time she finally left her job, she was nothing like the person I knew her to be.

Be bold and brave, these are the true #YOLO moments where you need to take a deep breath, just do it and leave. There are plenty of fish in the sea so do not settle for less than what you deserve. Remember that it’s not you, it’s them. Remember that not all workplaces are like that, and that these places are the outliers that will ultimately find it harder to compete if they do not take care of their talent. And that’s you, the talent.