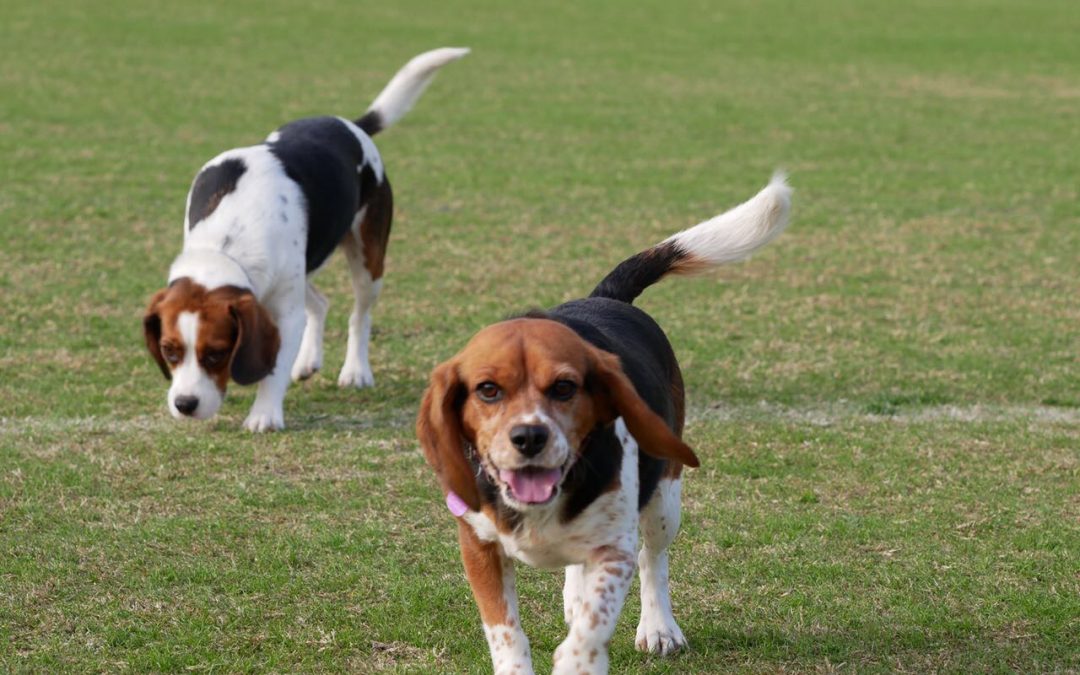 With all the management theory and research that has taken place over the last twenty or so years, we’re all pretty familiar now with the concept of emotional intelligence. I participated in a workshop recently that provided a useful reminder on how to think about and translate emotional intelligence into positive outcomes. There are numerous definitions of the concept, but I think of it simply as the ability to identify your own behaviour and emotions and recognise how people react to these when interacting with you. Implicit in this is the underlying importance of having a high degree of self-awareness.

Step 1
Think about all the positive qualities and behaviours you have observed of good bosses, managers, people you admire and even some of your closest friends. Common traits typically include supportiveness, generosity, high integrity, inclusiveness, being trusting of you and equally you find them trustworthy.

Step 2
Then think about what emotions those qualities invoke from you. For example having a boss that trusts you and is supportive of your development makes you feel happy, motivated and valued.

Step 3
What outcomes do those emotions create? If someone is motivated and feels valued, they’re more likely to feel committed to delivering work to the best of their ability, have a strong sense of loyalty towards their boss and the organisation, and importantly have a willingness to go the extra mile beyond their responsibilities which often is what drives innovation. Importantly, they’re also not browsing seek.com or having coffee with recruiters. If they’re happy and committed enough to their boss/organisation, they’ve probably long deleted the seek.com app from their phone!

Understanding the above allows us to regulate our behaviours and emotions to ensure we can drive the outcomes we want. However, crucially we also need to have an awareness of what invokes a negative reaction or emotion in ourselves, that we often then pass on to the unlucky people who happen to cross our paths. This is the harder part of self-awareness that we don’t always pay attention to or don’t always identify well.

Here’s a very simple example. I am a creature of habit. I must have a solid breakfast. Every. Single. Morning. If on the weekend I happen to skip breakfast due to a busy schedule and am running about with my husband, invariably I will be so unpleasant to be around (unpleasantness exponentially increases when a break in routine is mixed with increasing hunger) that my husband will silently just steer us towards a café and say “You need to eat. Now.” A common work example may well be if someone is feeling stressed, they become less patient and more snippy with their colleagues. One of the participants in the workshop said she screamed at a little old lady in her state of work-related stress. Poor little old lady’s reaction to that behaviour? She screamed right back. Clearly a productive conversation was had.

Here’s another personal example. One trait or quality that rubs me the wrong way when I’m exposed to it, is the “know-it-all attitude”. I have seen it in friends, colleagues and acquaintances and it always comes in the form of people speaking to you with an air of superiority. Asserting rather than sharing their knowledge. Telling you rather than discussing with you. Sure they might be a subject matter expert, but it seems no matter what you say or how well informed you may also be on the topic, they always need to correct what you say because, of course, they know better and know it all. Even worse is when people speak as though experts but in fact just demonstrate their ignorance through what they say. The emotions this behaviour invokes from me? I feel irritated, disrespected, agitated and bored because ultimately the conversation is not a conversation but instead a lecture. The outcome? I stop listening.

I’ll admit it is easy of course to think about what traits from others don’t get a positive reaction from you. The harder part as I alluded to is rather to think about which of your own behaviours might actually be received negatively by others and therefore to try and regulate those to instead drive a positive rather than negative interaction. My husband told me once I can be a confronting conversationalist with friends because the way I sometimes ask questions is so pointed and direct it can feel to others like I am interrogating rather than asking to enquire. So I have toned it down at the dinner table and try to be conscious of not accidentally cross-examining my friends.

Key take away to think about in all your interactions with people:

YOUR BEHAVIOURS -> EMOTIONS IN OTHERS -> EITHER POSITIVE OR NEGATIVE OUTCOMES